Experts have advised that a restoration project which aims to protect İstanbul’s ancient city walls should include restoring and strengthening the walls by using their original sections while at the same time cautioning against following earlier examples of restoration that largely damaged the authenticity of the walls.

The ruinous condition of İstanbul’s historic city walls was brought onto the nation’s agenda shortly after the body of Sarai Sierra, a New Yorker who had been vacationing in the city, was found behind the ancient walls in İstanbul’s Cankurtaran neighborhood. 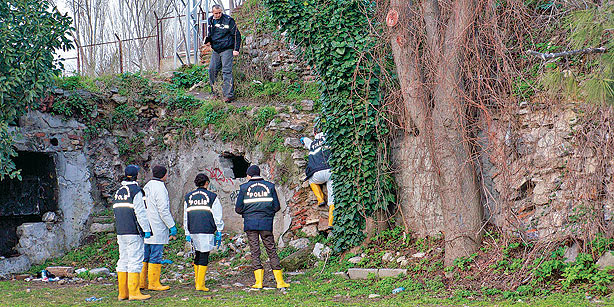 The ancient walls in İstanbul were first built by Constantine the Great and functioned as part of fortification system throughout the city’s history. The city walls were 26 kilometers long when they was first built but today, only seven kilometers of the walls are still standing today. However, due to a lack of maintenance, the remaining parts are also in danger of being destroyed if they are not sufficiently protected as soon as possible. Today, the ancient city walls are home to drug addicts and gangs but if they were properly restored, they could be added to the list of İstanbul’s many tourist attractions.

Speaking to Today’s Zaman, Mustafa Armağan, a writer renowned for his research in history, said the restoration of the city walls would only be authentic if the original stones were kept during the restoration project, adding that a complete renovation would damage the authenticity of the walls. According to a news piece published in the Taraf daily on Monday, a large-scale restoration program that took place in the 1980s largely destroyed the historic city walls, as the walls in Topkapı and Yedikule districts were almost rebuilt under the name of restoration.

Semavi Eyice, a renowned historian of the Byzantine Empire, referring to earlier restoration projects on the ancient walls, told Today’s Zaman that although restoration projects were conducted on the walls in the past, the projects were not part of a comprehensive and well-planned program and the city walls in different parts of the city were restored by different experts. The badly planned projects negatively affected the efforts to restore the walls. Eyice, agreeing with Armağan, said that rebuilding new walls could not be regarded as restoring the walls. Instead, methods of strengthening and protecting the walls should be adopted to restore these walls which have been worn down by time. Armağan said that while strengthening these walls, it was also necessary to dig around the surrounding areas to find original stones and use them in the restoration work. He went on to say that the hasty restoration projects in the past harmed the authenticity of the ancient walls. Stating that it was not always necessary to fill in gaps in the walls, Armağan said that parts of the walls that have been worn out could be left as they are, such as in the example of the ancient Colosseum of Rome.

A professor from İstanbul Technical University (ITU), Zeynep Ahunbay, who contributed to an international workshop on the restoration of İstanbul’s city walls in 2005, told Today’s Zaman that appointing a “continuous maintenance unit” that will take care of the sites around the land walls would play a great role in protecting the ancient walls. Ahunbay added that due to incorrect restoration projects that took place in the past, Turkish officials had previously been warned by the United Nations Educational, Scientific and Cultural Organization (UNESCO).

The Taraf daily also announced on Monday that the İstanbul Metropolitan Municipality has been working on a restoration project for İstanbul’s ancient city walls, the details of which have not been publicized yet. When Today’s Zaman asked restoration experts and historians if they were informed about the details of the project, they said that they have not been consulted on the matter yet. 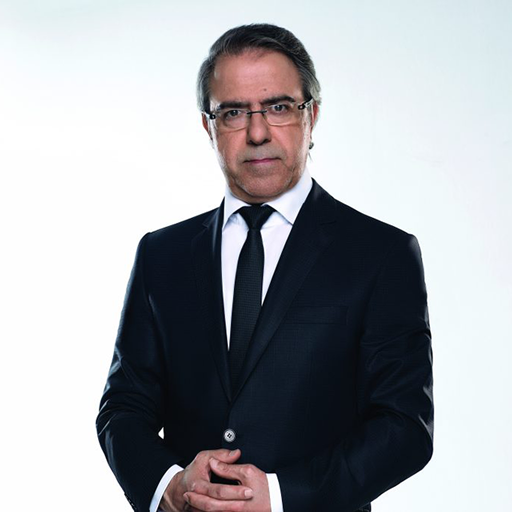